An accurate trade show traffic count can be the difference between a vendor agreeing to spend their marketing dollars with you or at another event. Find out how to use the latest heat map analysis for trade show technology to get the most accurate traffic counts and optimize flow, and create a better trade show experience for your exhibitors.

When you first talk to a potential exhibitor about your trade show, one of the first questions they’ll ask you is most likely going to be about location analytics, specifically, they’ll want to know about demographics and foot traffic.

Why does foot traffic matter?

Foot traffic is also the metric they’ll use to measure how successful the show was for their business, and whether it’s worth buying a booth again next year. If there’s a lot of foot traffic, even if that traffic isn’t necessarily going to their exhibit, they may consider coming back for the next trade show. But, if they don’t see the numbers, they’ll know their time is probably better spent somewhere else.

An accurate measurement of traffic is not only important to exhibitors, but to trade show hosts as well. Relying on hand counters at the entrances, or on ticket check-ins and ticket sales, only gives you a rough estimate of the numbers, especially if you have multiple ticket options available. Not to mention, these methods are outdated. So how can you accurately measure traffic at your venue when you have so many other things going on?

A heat map is a graphical representation of the traffic flow analysis for trade show data, where the individual values contained are represented as colours. Heat map analysis’ for trade shows use different colours to represent the data in a heat map, however darker shades of the chosen colour represent larger values in that specific region, and lighter shades represent smaller ones.

When talking about a trade show, for example, the exhibits where the most people stopped to look, would appear as a deep, dark red, and the areas that nobody visited would not show any colour.

Heat maps won’t just tell you where attendees gathered, they’ll also show you how they moved around your venue. The colours in the heat map correspond to the foot traffic during a particular time period. For example, red areas typically represent the most visited areas, while green spots mean lower traffic.

But heat maps can show event planners more than just numbers and traffic flow. They can also give you insight into how long someone stays in a particular area. This lets you know what products, demos or exhibits your visitors are most interested in. This data can be analyzed hour-by-hour to see how traffic progressed and changed throughout the day. It also helps event planners know what areas are the most valuable because they draw the most attention. With data on traffic patterns, it’s easy to create desirable areas that exhibitors would pay a premium for.

Giving trade show organizers and vendors accurate traffic information is the difference between their continued investment, and them looking somewhere else to spend their marketing dollars. As important as those counts are, there’s no reason to tie up a lot of staff time on them, instead, choose a technological solution, like Mapsted’s location analytics that feature heat maps, to streamline the task and provide excellent accuracy. 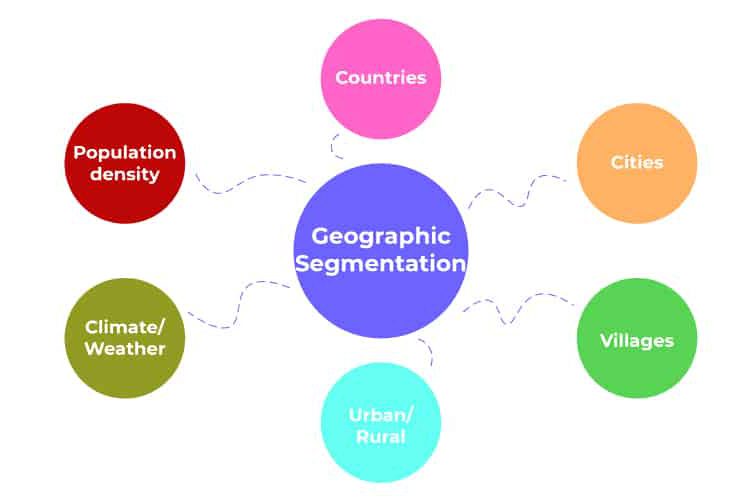 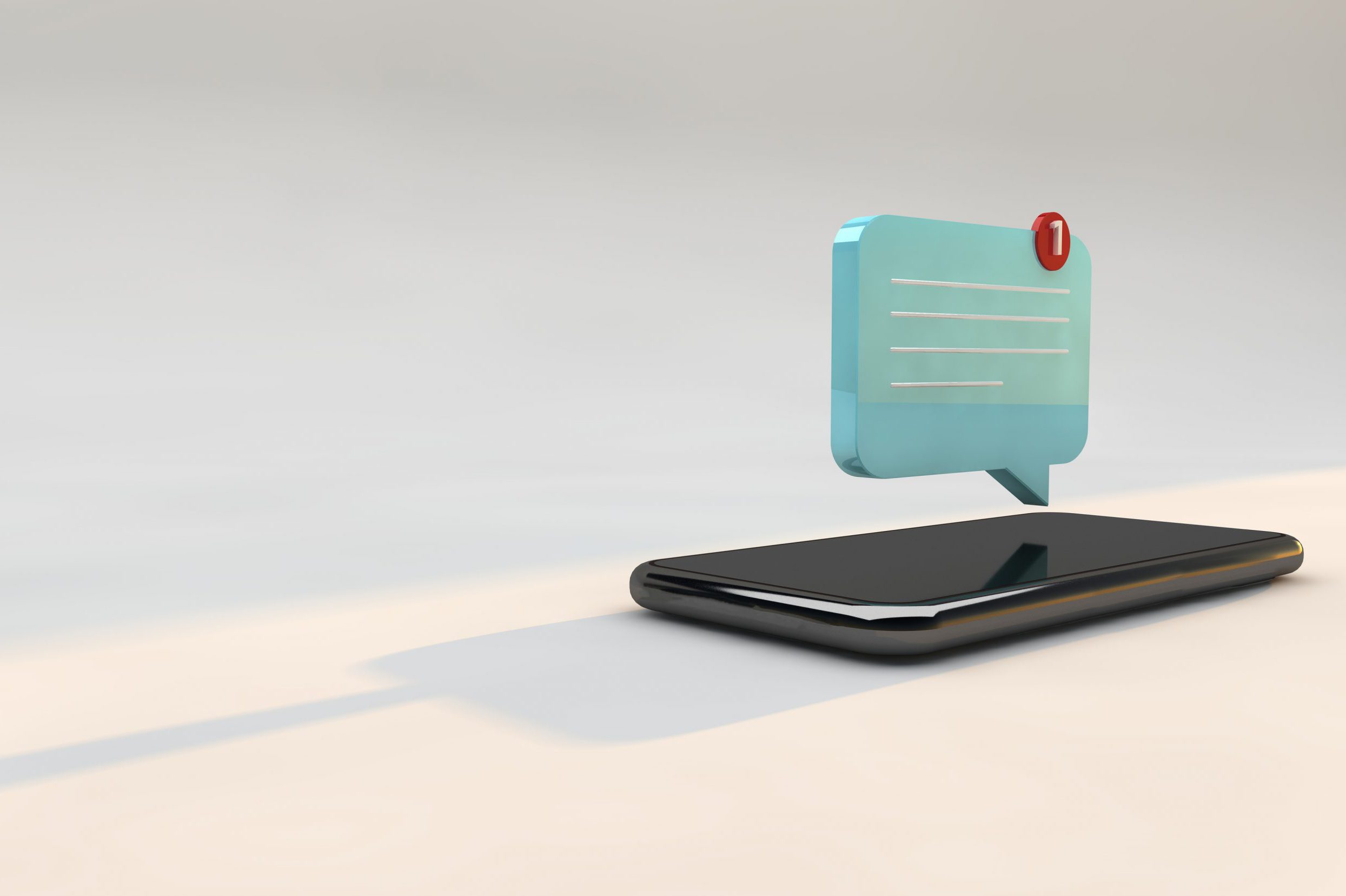