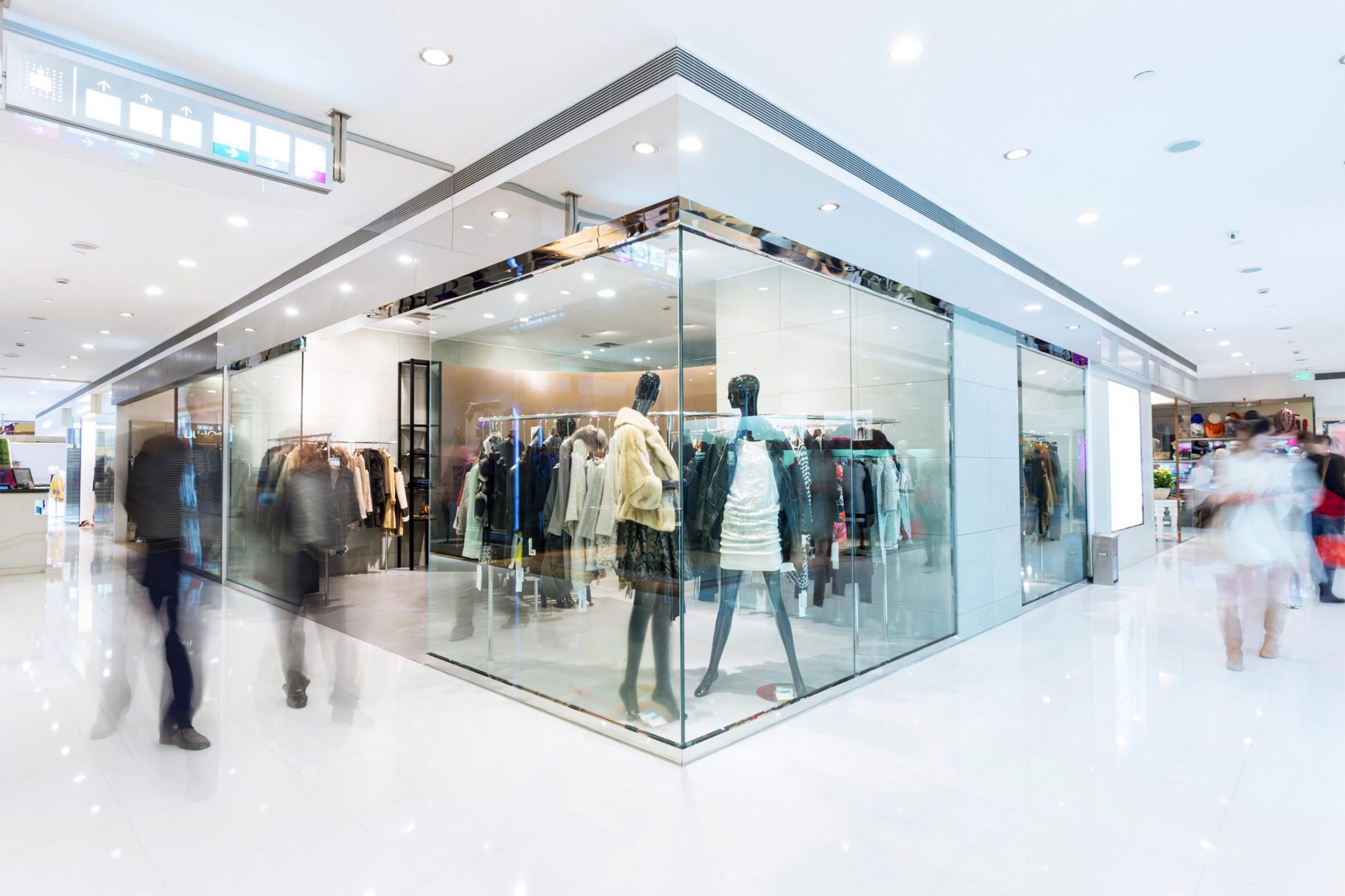 Indoor Maps & Wayfinding
Elevate your property with indoor maps designed for free. No contracts. No design fees. Unlimited Point of Interest(s). Available for Android, iOS, and Website.
As low as $250/month for up to 200,000 sq. ft.
Know More

Advanced Location Marketing Solutions
Boost your revenue by location marketing in a way that speaks directly to your visitors.
Know More
Know More