What is Google Indoor Maps: How it works & its Alternatives?

What can the Users see on Google Indoor Maps?

What are the Examples of Google Indoor Map?

What are the Benefits of Using Google Indoor Map?

Can you use Google Maps as an Accurate Indoor Positioning System?

Can there be a Better Alternative to Google Indoor Maps?

Mapsted
Mapsted is an app for interior navigation that does not require any external gear to work. There are a number of difficulties that interior navigation apps face, including the fact that it is easy to disrupt external sources such as GPS, cellular towers, and Bluetooth nodes. In order to accurately locate a user in an indoor setting, their system leverages a variety of inputs. Smartphones’ built-in technology, such as gyroscopes and magnetic sensors, are used in most cases. Multi-building and multi-floor support are just two of the many fascinating features of this software that can be a great google maps API alternative. 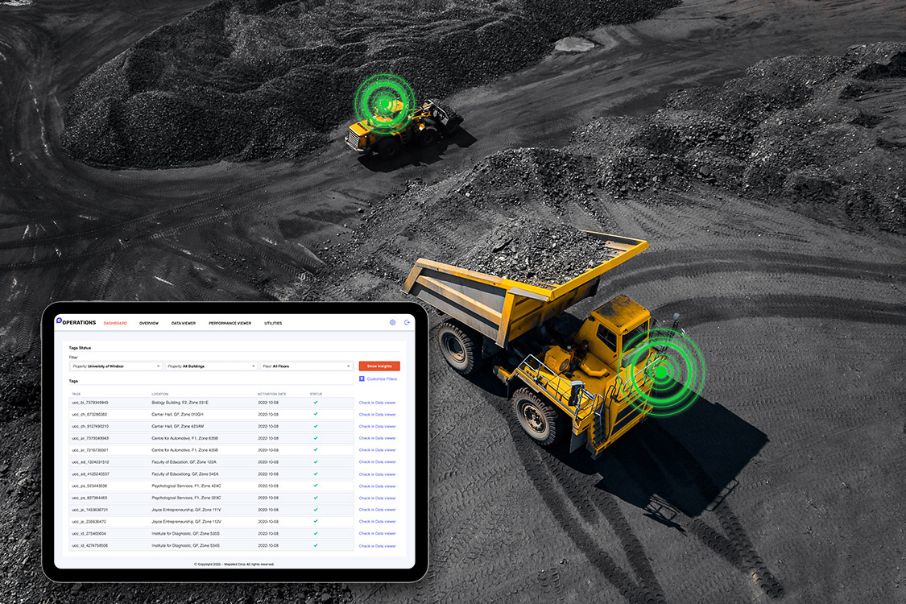 How Asset Tracking works & their Benefits 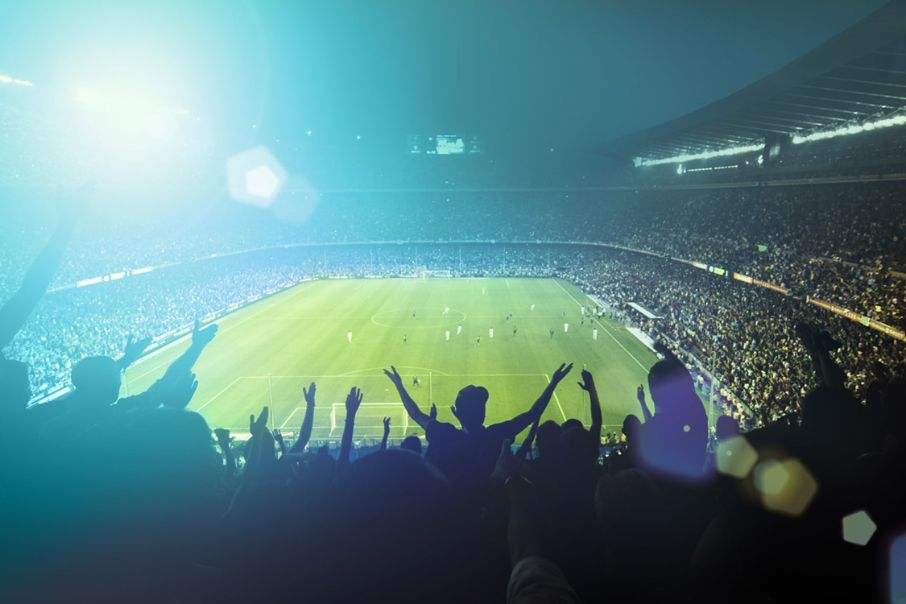 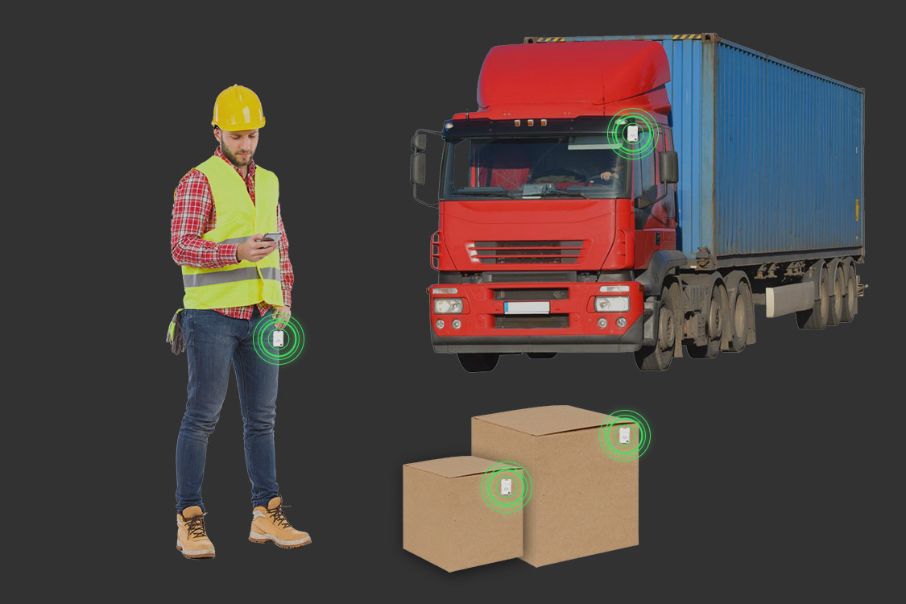 What is RTLS? How does it Work and What are its Applications? 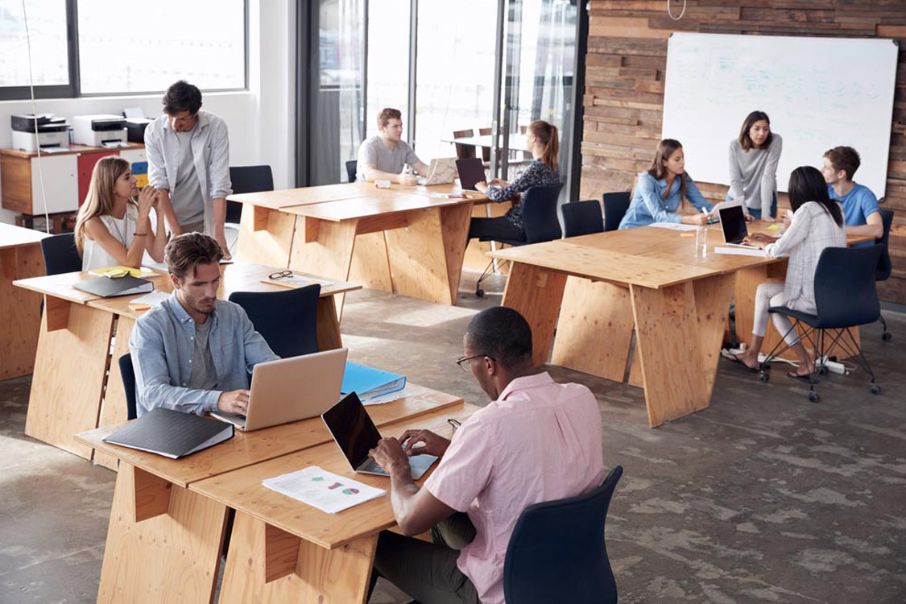 Office Hoteling: What is it and How Can Your Organization Benefit from it? 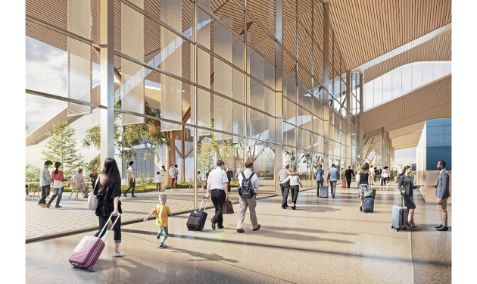 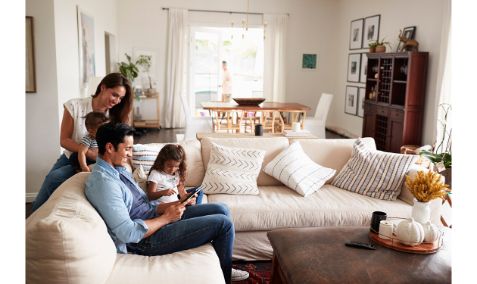 How to Create Exceptional Tenant Experience with Location Technology 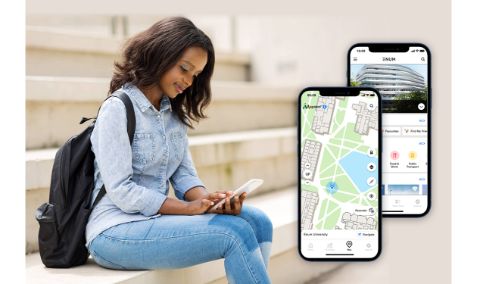 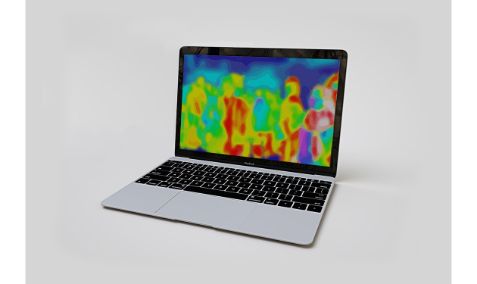 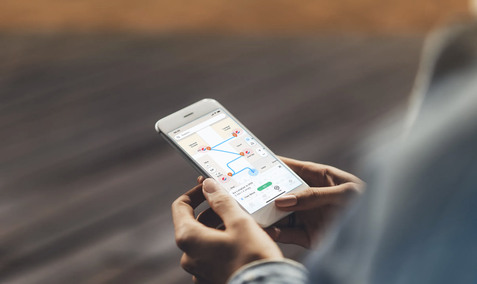 Where do You Begin Your Search for the Ideal Wayfinding Partner?
Related Videos